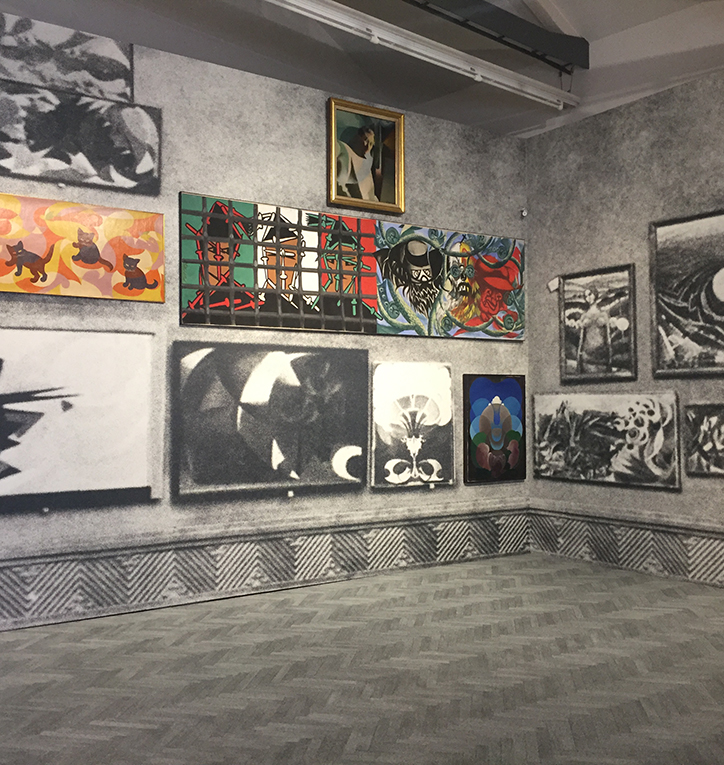 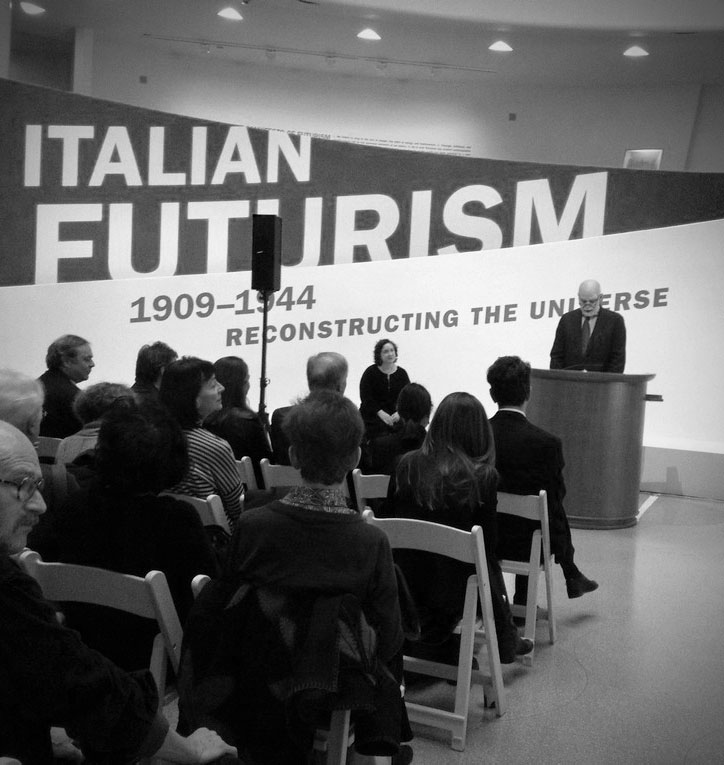 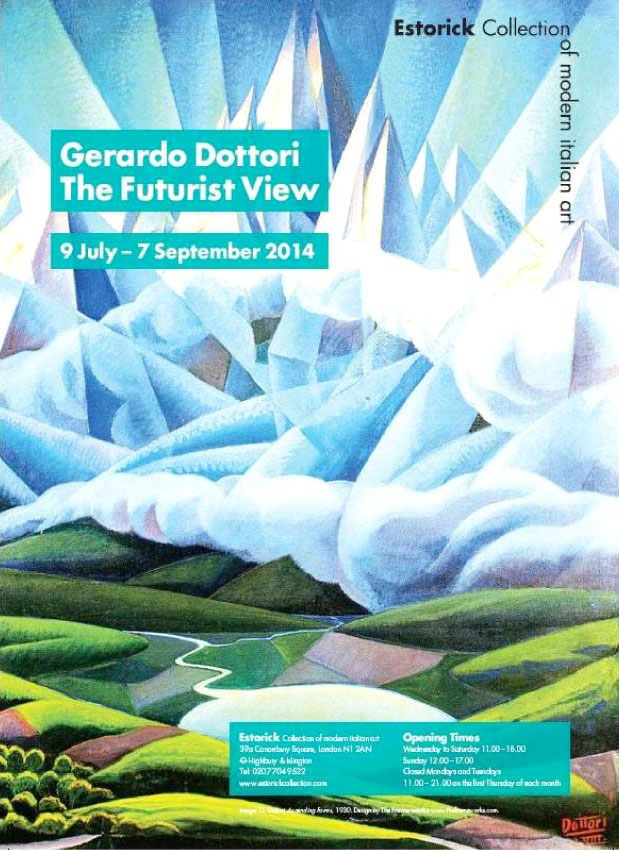 
Gerardo Dottori (1884-1977) was one of the pivotal figures of Italian Futurism during the inter-war years. His expansive and intensely poetic visions of the Umbrian landscape, viewed from above, were among the earliest and most striking examples of ‘aeropainting’ – the dominant trend within Futurist art throughout the 1930s, exploring the dynamic perspectives offered by flight.

Dottori was born in Perugia and studied at the city’s Accademia di Belle Arti, where he revealed himself to be a superbly accomplished draughtsman. Around 1904 he began to experiment with Divisionism (Italy’s distinctive response to Neo-Impressionism) which introduced a newfound sense of spontaneity and exuberance into his art, liberating him from the restrictions of his academic training. Dottori’s rebellious temperament made him naturally receptive to the subversive spirit of F. T. Marinetti’s Futurist movement, which he joined in 1912.
Futurism is most closely associated with its celebration of the flux and dynamism of the modern industrial age – which permeates Dottori’s imagery. However he also remained deeply attached to his native region of Umbria and its lush, undulating landscape, frequently expressing his preference for ‘the stillness of the countryside and the mountains to the deafening noise of big cities’. Whilst this might seem a paradoxical stance for a Futurist to adopt, the movement in fact offered artists significant latitude in their interpretation of its ideas, prizing innovation and creative vitality above all else. Consequently, Dottori was able to express his Futurist sensibility through imagery exploring that ‘universal’ dynamism apparent in the workings of nature, the human body and the cosmos, as well as that generated by machinery.
Dottori’s greatest contribution to Futurist aesthetics was his distinctive interpretation of aeropainting. In fact, a number of his works of the 1920s can be said to have anticipated the genre’s concerns, encapsulated in the belief that ‘the changing perspectives of flight constitute an absolutely new reality, one that has nothing in common with the reality traditionally constituted by earthbound perspectives’. With their sweeping panoramas and distorted horizons, suggesting the curvature of the earth, Dottori’s aeropaintings are infused with an atmosphere of serenity and lyricism that is unique in Futurist art.
Drawing on works from a number of public and private collections, The Futurist View provides an authoritative survey of the career of one of Futurism’s most significant and distinctive artists.